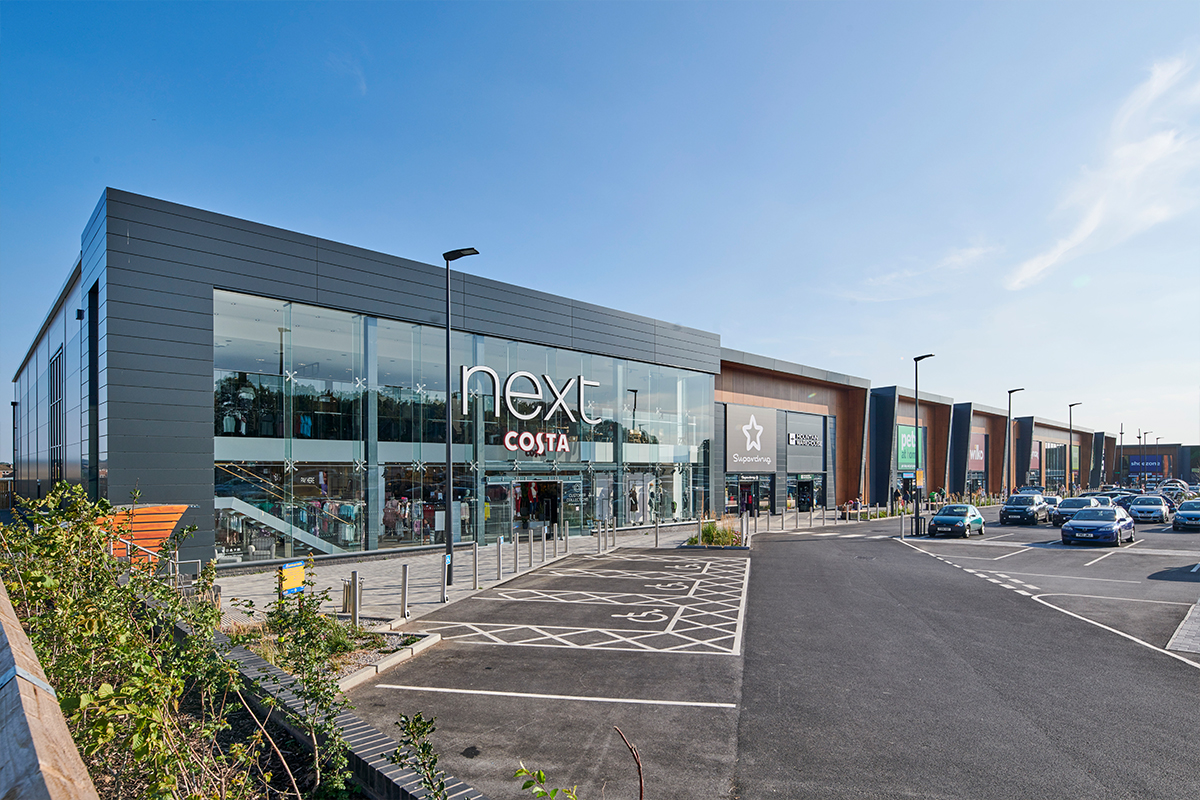 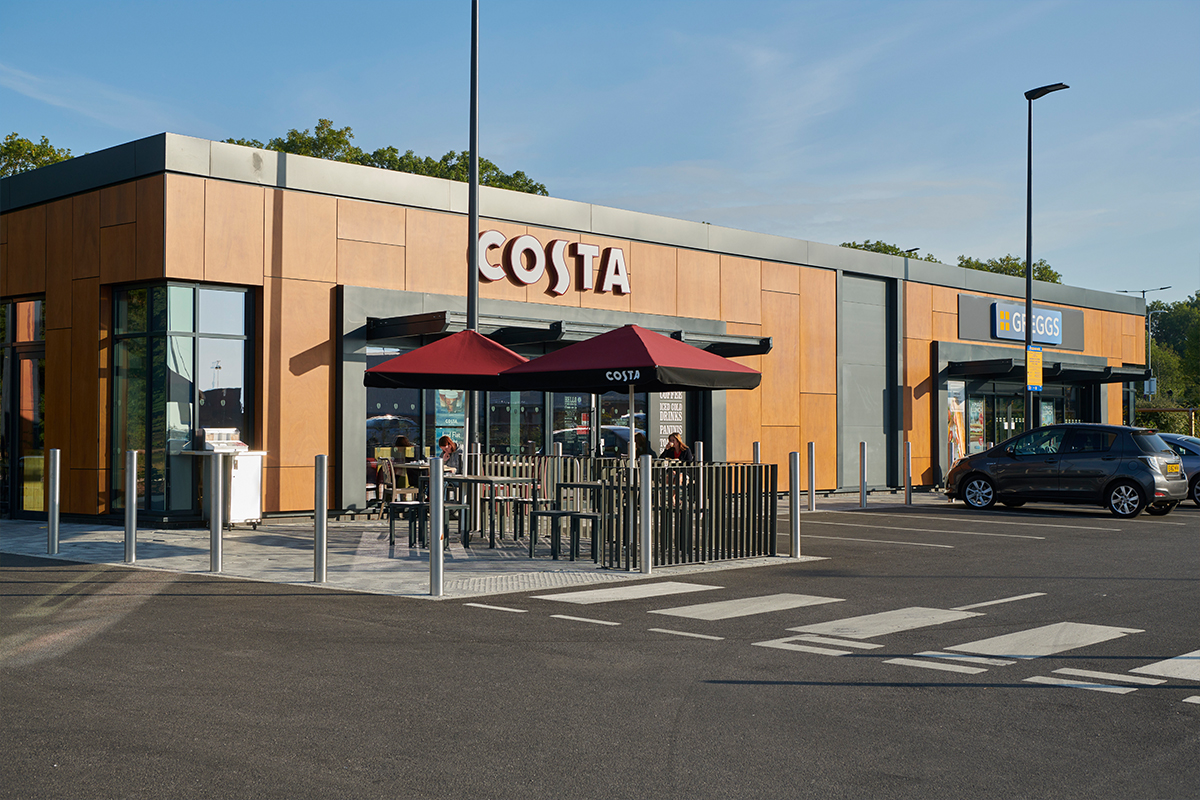 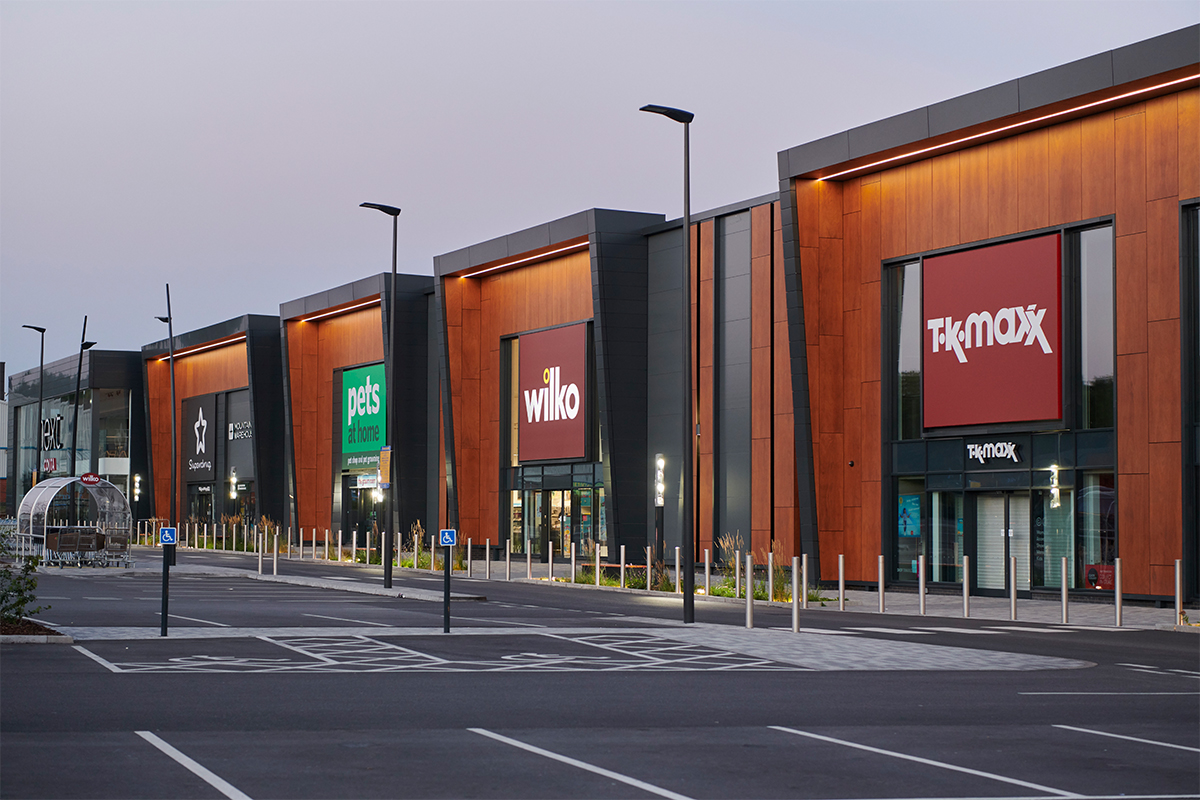 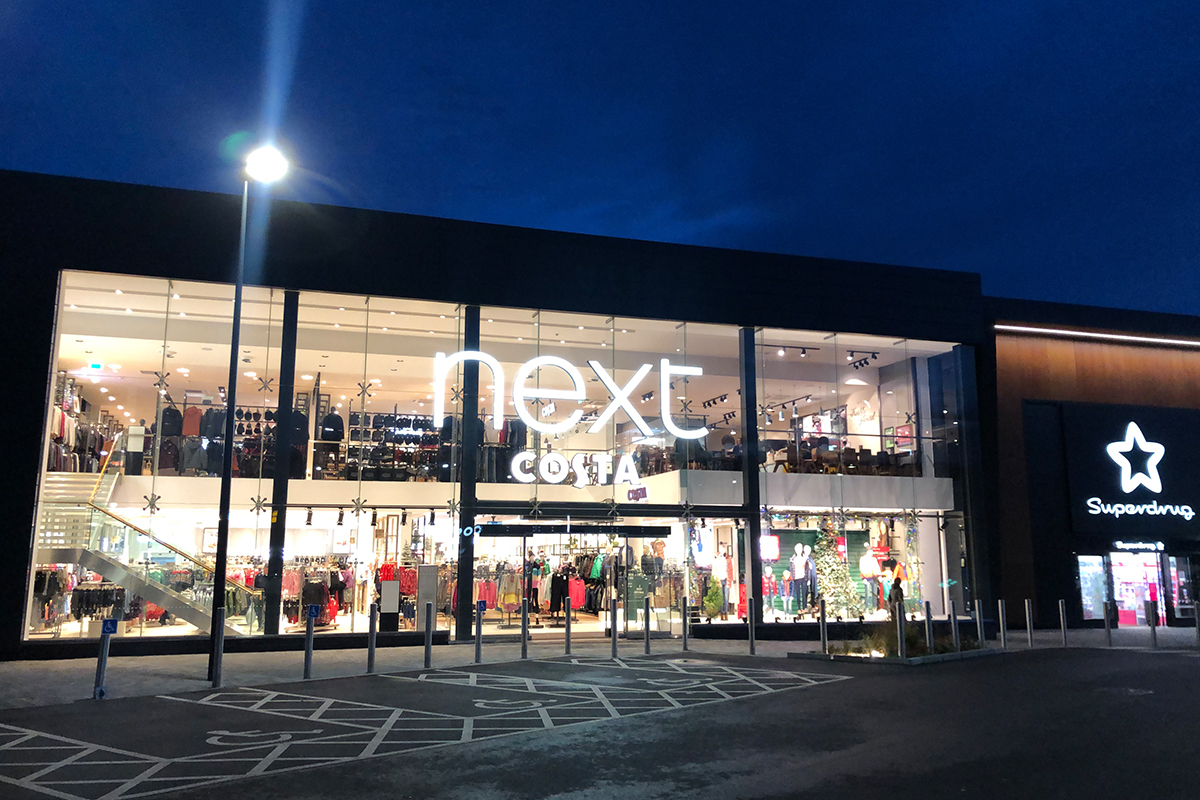 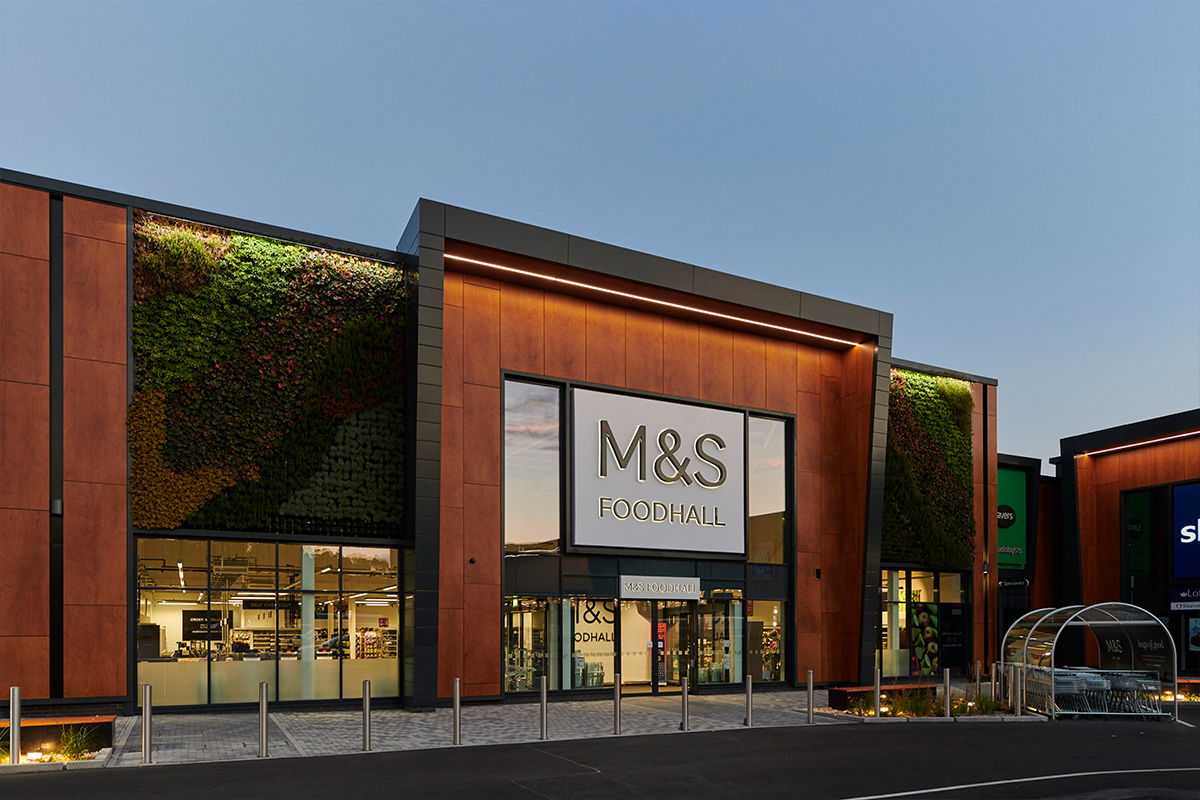 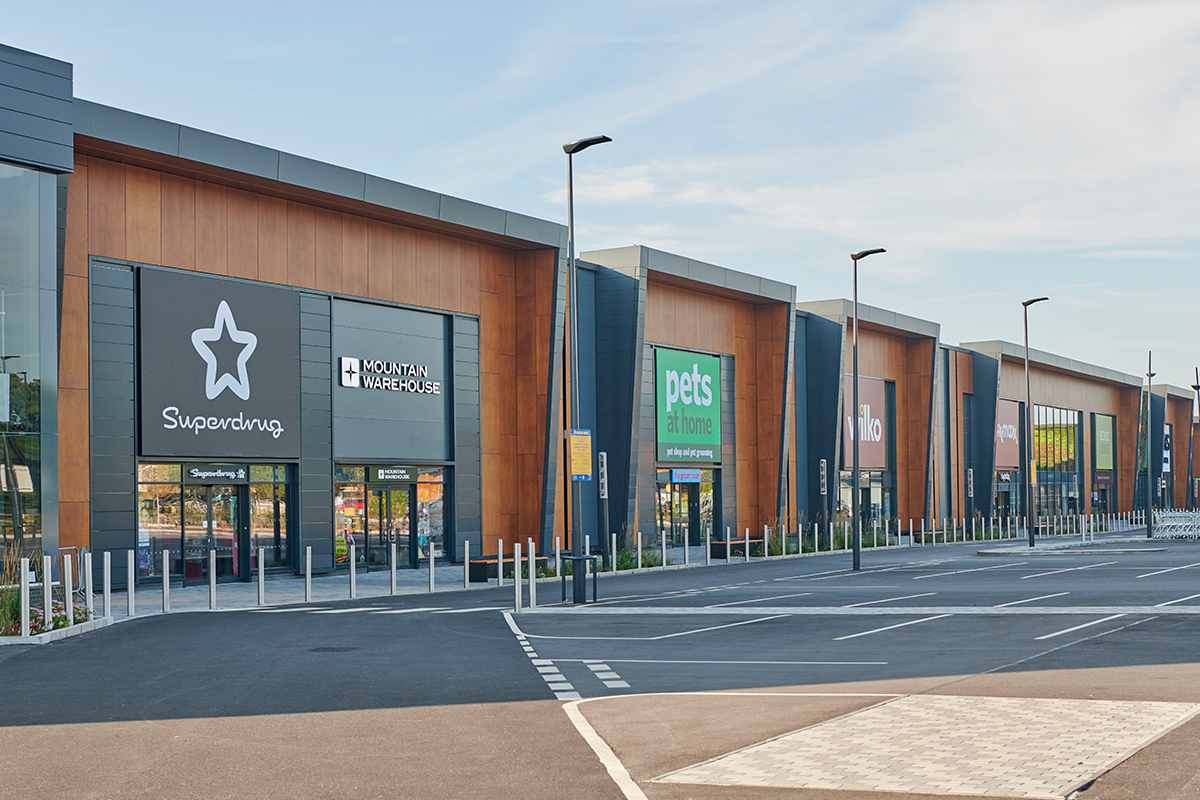 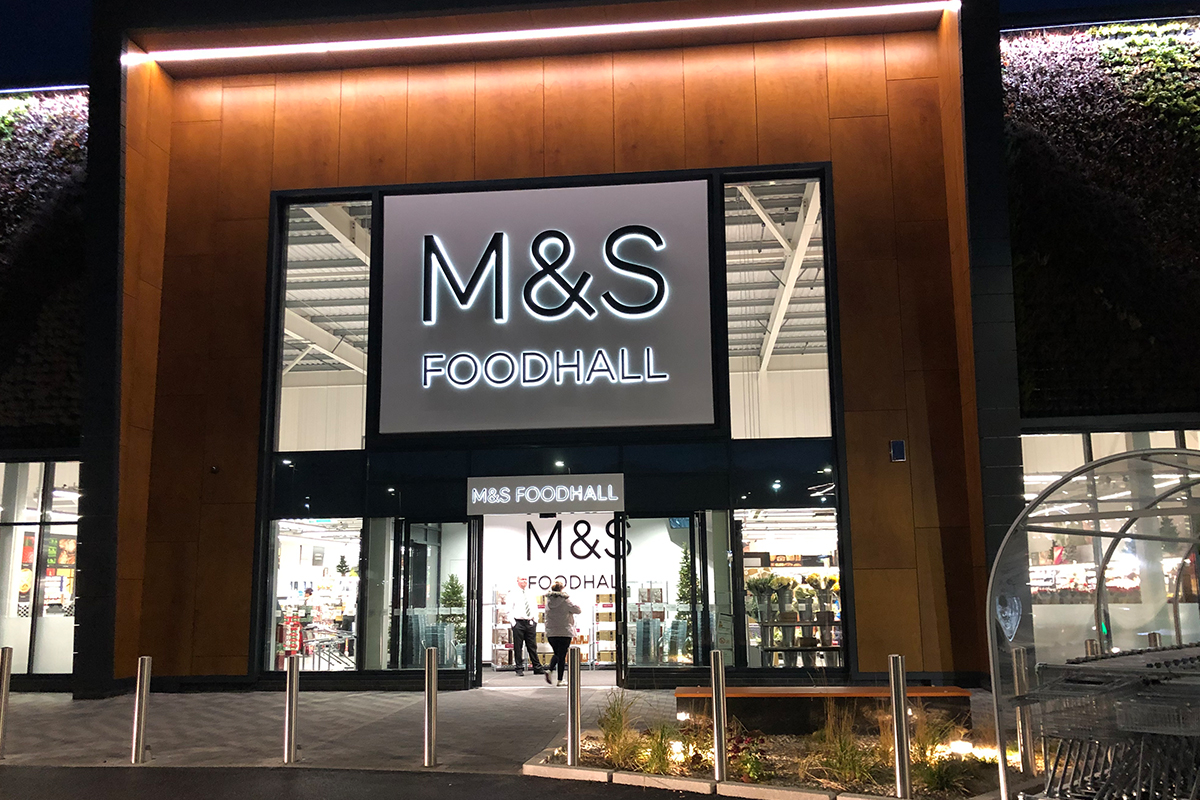 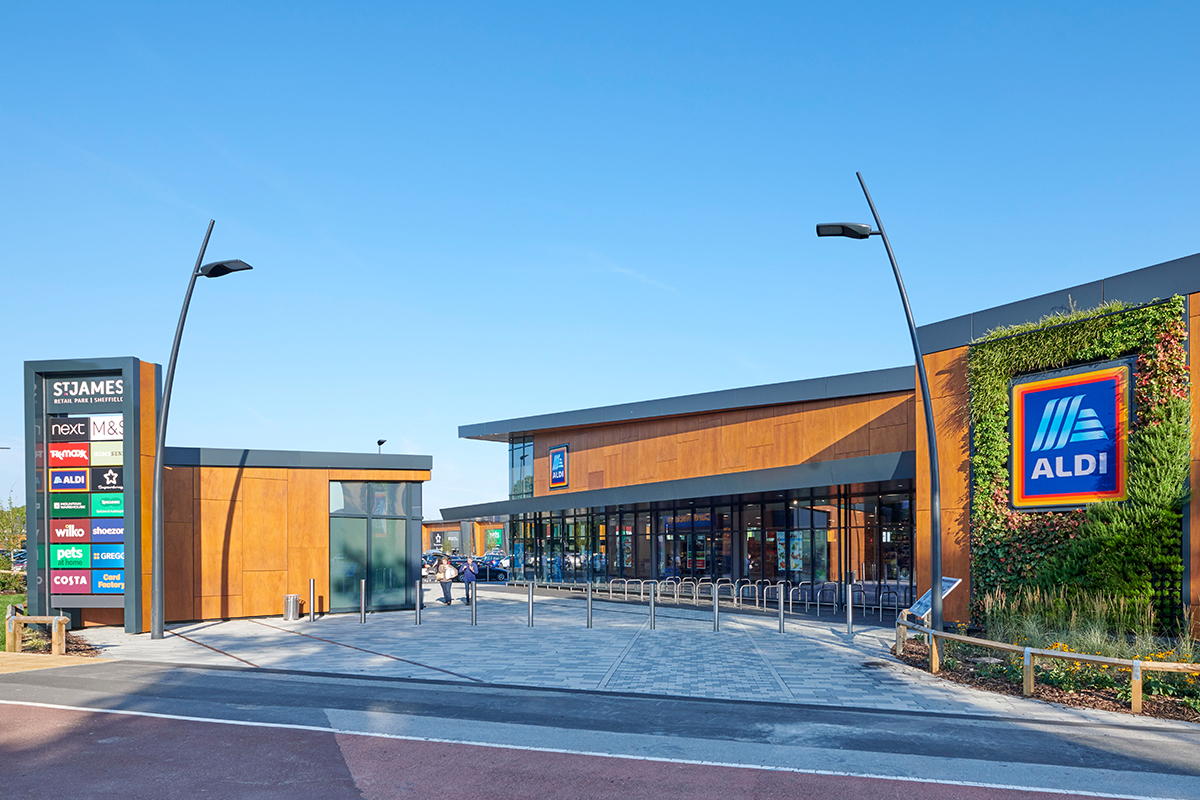 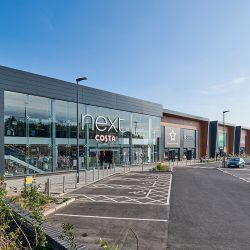 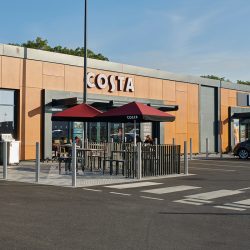 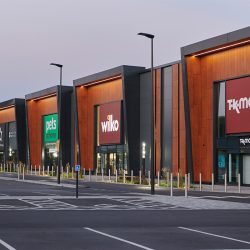 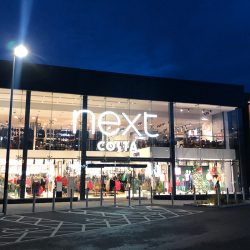 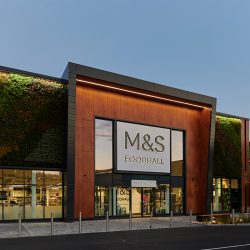 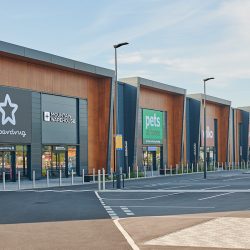 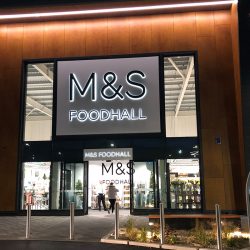 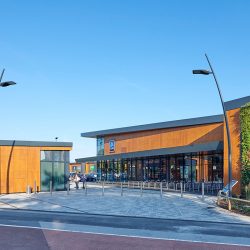 St James Retail Park is a new retail park serving southern Sheffield and has been built on the site of the former Norton College. The scheme extends to over 100,000 sq ft and is home to the likes of M&S Foodhall, Aldi, Next, TKMaxx Homesense, Wilko, Pets at Home and Costa amongst others. 12 retail units, all of which were let before practical completion of the scheme have been built around a 420 space customer car park accessed via a new all movements junction on the ring road.

St James Securities were selected by Sheffield College and Sheffield City Council as the preferred developer in 2015 and secured planning permission in August 2016. Construction started early in 2017 and the buildings were completed in 2018. The scheme has proved very popular with customers and has been trading strongly since the park was officially opened in July 2018.