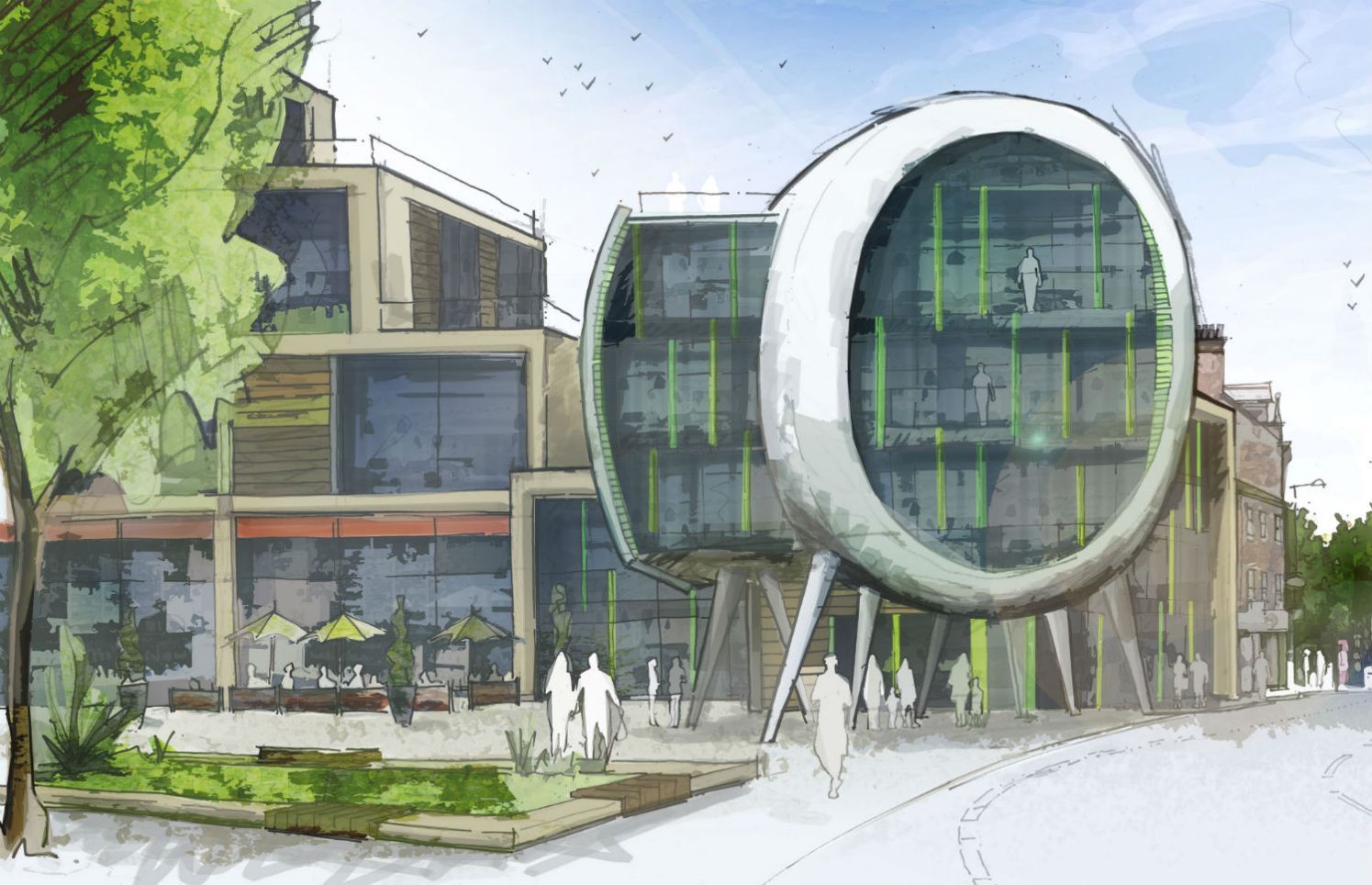 Leeds-based developer St James Securities has been named as the preferred bidder for the purchase of the former Debenhams building.

Deputy Leader and Cabinet member for Regeneration and Economy, Cllr Martin Rawson, made the announcement this morning at the Derby City Embassy event at MIPIM.

He said: “St James Securities has an excellent track record of regenerating challenging sites across the country so we are keen to harness this expertise to transform the Becketwell area which has blighted the city for decades.

“The ideas that they have brought us for the redevelopment of the former Debenhams store, alongside our proposal for an ice rink on Duckworth Square, form an exciting first phase of redevelopment for the entire Becketwell area.

“Discussions, which started late last year, have gone in a very positive direction but we still have much ground to cover. We have granted them a 12-month period of exclusivity during which the details of the deal will be worked up.

“Their regeneration ideas are in harmony with our own vision for the area. I am therefore very pleased that St James Securities have been attracted to the Becketwell challenge.

“The proposals would see a mix of residential and commercial space replacing the former Debenhams store.

“The company has a track record of changing the dynamics of city centres as destinations and bringing new life to them. Among their achievements are the regeneration of St Paul’s Place in Sheffield, the Round Foundry in Leeds which won the RICS award for International Regeneration Project of the Year and Waterfront in Wakefield.”

Paul Morris, director of St James Securities said: “We are delighted to have been selected as the preferred bidder for the former Debenhams site at Becketwell and look forward to working closely with Derby City Council to deliver what we believe will be an exciting and dynamic development breathing much-needed life into this area of the City centre.

“This is such an exciting opportunity to regenerate Becketwell and stimulate the renewal of the wider St Peter’s Quarter of Derby, with major benefits to the economic, social and environmental fabric of the area, ultimately transforming its perception and identity to that fit for a thriving 21st Century city.

“Our vision brings together commercial viability and deliverability with striking and contemporary architecture, all integrated with quality public realm.

“The Debenhams site will comprise 200 new Build to Rent apartments and commercial accommodation which together with improvements to the public realm and the Council’s proposals for the ice rink will be the start of a comprehensive truly mixed-use regeneration scheme.”